Juan Mata came off the bench to earn Manchester United a close 1-0 win over Crystal Palace while Southampton have now had its best start to a Premier League season following a 2-0 win at home to Leicester City on Saturday. 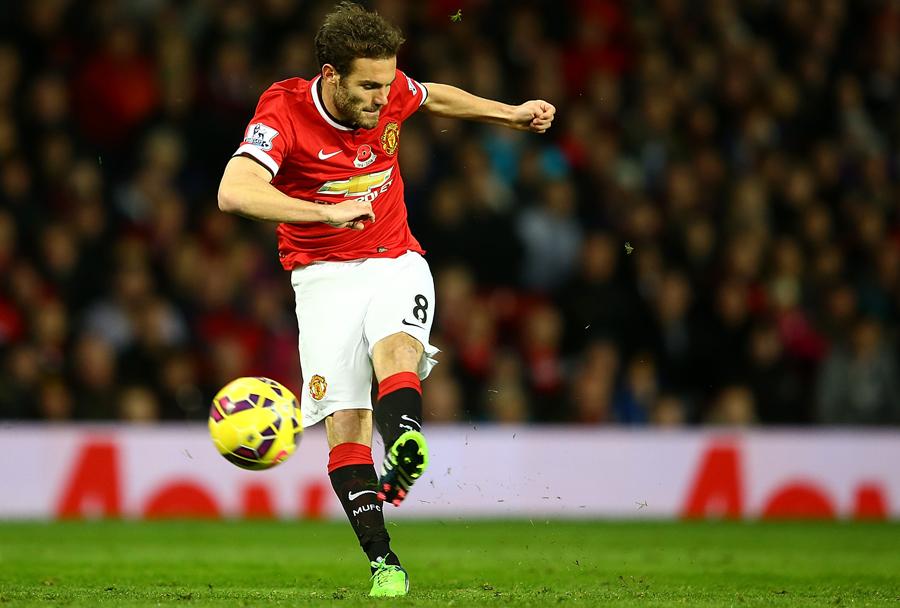 At Old Trafford, both sides came close to breaking the deadlock in the first half but Luke Shaw’s low effort after a solo run from midfield was tipped wide, while former Red Devil Frazier Campbell failed to capitalise on a defensive mix-up as he lobbed over David de Gea and the United goal just before half-time.

Crystal Palace withstood sustained pressure from the Red Devils in the second half, with Marouane Fellaini seeing a header cleared off the line while Wayne Rooney curled an effort wide as United endured a frustrating afternoon.

The Red Devils however earned the win through substitute Juan Mata, whose shot from the edge of the area took a slight deflection on its way to beating the Palace goalkeeper and putting United in front minutes after replacing Adnan Januzaj.

Mata came close to adding a second but had to be content with giving the Red Devils a result which takes the club to sixth place on the table with 16 points, 13 points behind league leaders Chelsea that claimed a 2-1 win at Liverpool earlier on Saturday.

Elsewhere in the Premier League, two second half goals from substitute Shane Long gave Southampton a 2-0 win at home to Leicester in a match the Saints also had a first half Saido Mane strike disallowed. 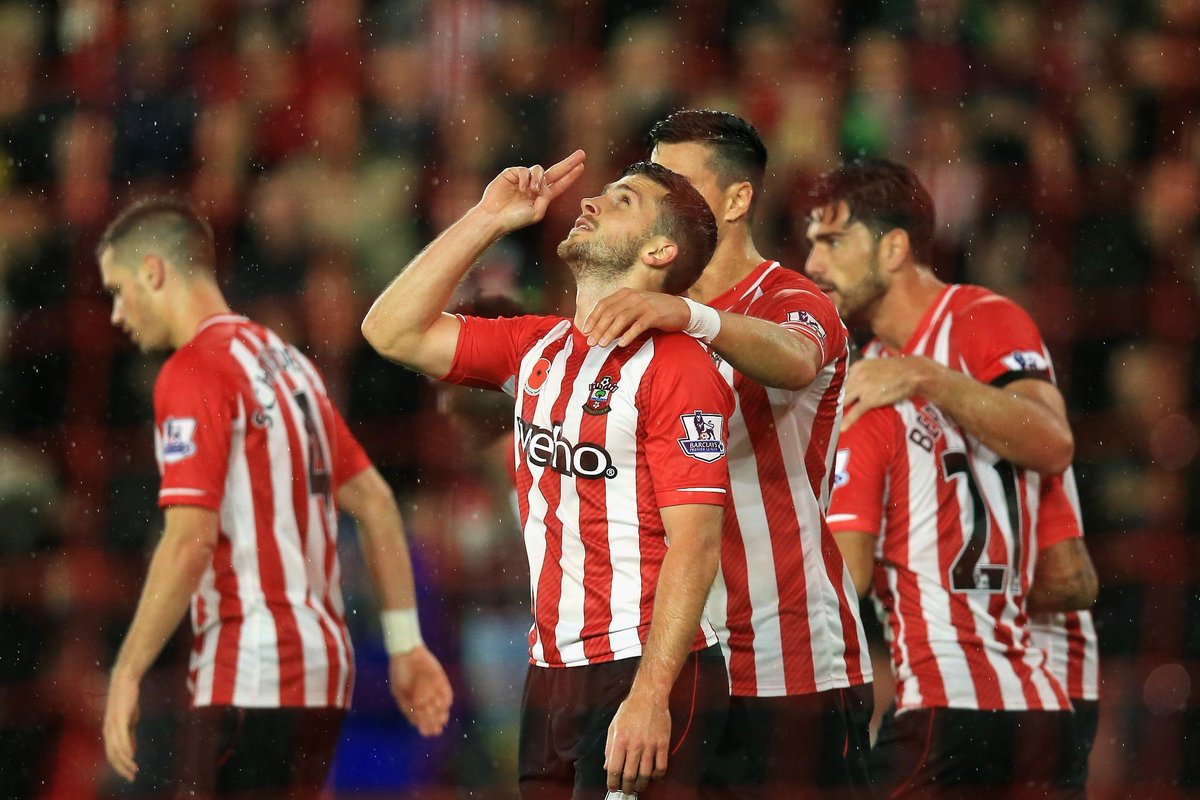 Meanwhile West Ham United came away from Villa Park with a point in a goalless draw at Aston Villa and bottom club Burnley claimed a first win of the season courtesy of Ashley Barnes’ goal in a 1-0 win at home to Hull City.

Despite the result, the Clarets remain bottom of the table with seven points after 11 matches, behind Queens Park Rangers – that host Manchester City in the late kickoff – on goal difference.