Belgian star Eden Hazard blew a chance to earn Chelsea all three points from Slovenia when he missed a late penalty in the 1-1 draw at Maribor in a UEFA Champions League match on Wednesday.

The Blues had won the first leg against the Slovenians 6-0 and began brightly in Maribor, with Kurt Zouma heading a Cesc Fabregas cross just over and a deflected Didier Drogba shot kept out in the early exchanges.

Maribor gradually found its footing in the match but it was Chelsea that came close to breaking the deadlock again, with Andre Schürrle missing an open goal from close range though he was flagged offside while Hazard was denied by the Maribor goalkeeper just before half-time.

Mourinho introduced Diego Costa and Oscar for Schürrle and Willian at the interval in search of a breakthrough, but it was the home side that broke the deadlock five minutes into the second half in stunning fashion. 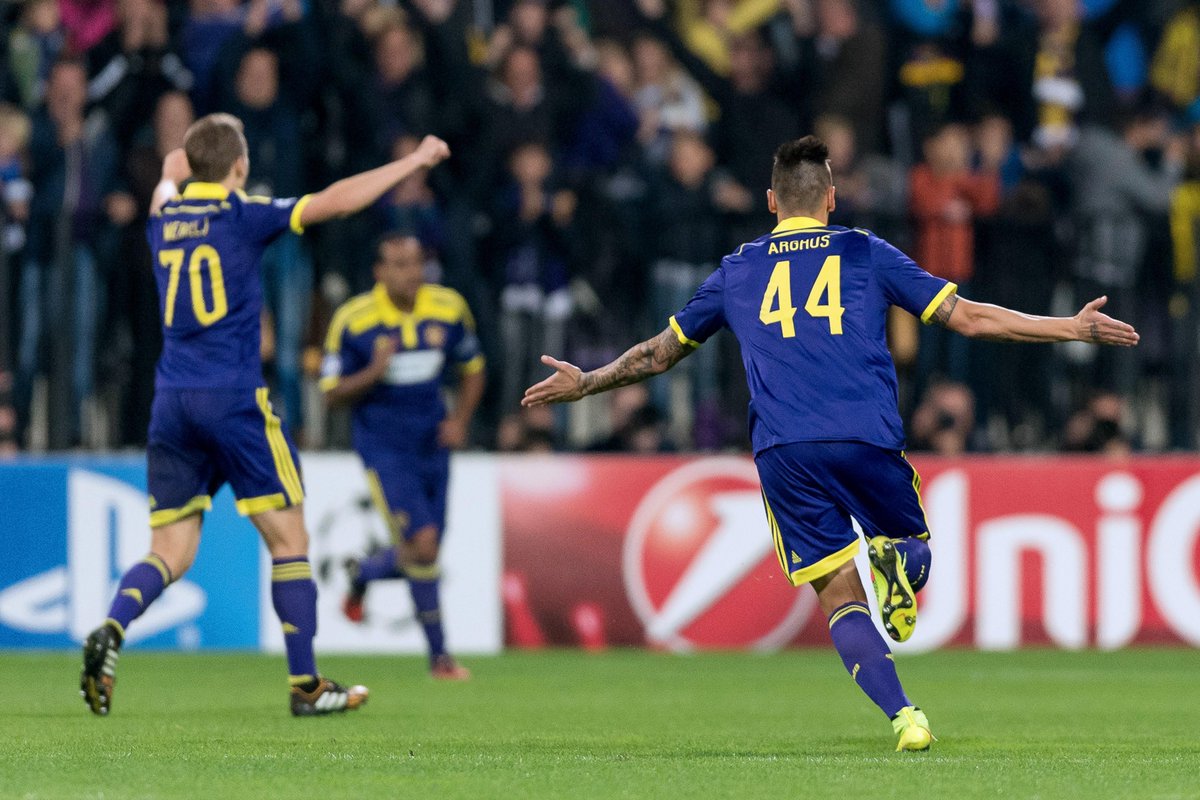 A cross from the left was headed away by Zouma only as far as Agim Ibraimi on the edge of the area, with the Maribor player composing himself before placing a curling effort past Petr Cech into the Chelsea goal.

Tireless midfielder Nemanja Matic however equalised for Chelsea after 73 minutes, meeting a flicked header from John Terry – off a Fabregas ball in – to score at the near post.

Hazard then found himself one-on-one with the Maribor goalkeeper but failed to find the goal while Costa had the ball in the net three minutes later but had his joy cut short as Fabregas was flagged offside and the goal ruled out.

And with four minutes to go, Hazard was presented with a chance to grab a late winner for the Blues when he was fouled in the area, only to see his poorly struck penalty saved by Handanovic as both sides settled for share of the spoils in the Group G encounter.

Despite the result, Chelsea remained top of the group with eight points as second placed Schalke 04 remained on five points after falling to a 4-2 loss at Sporting Lisbon in the other group match.

Elsewhere, Luiz Adriano followed his five-goal heroics last time out against BATE Borisov with a hattrick for Shakhtar Donetsk in the 5-0 win for the Ukrainians in a Group H match in Kyiv. 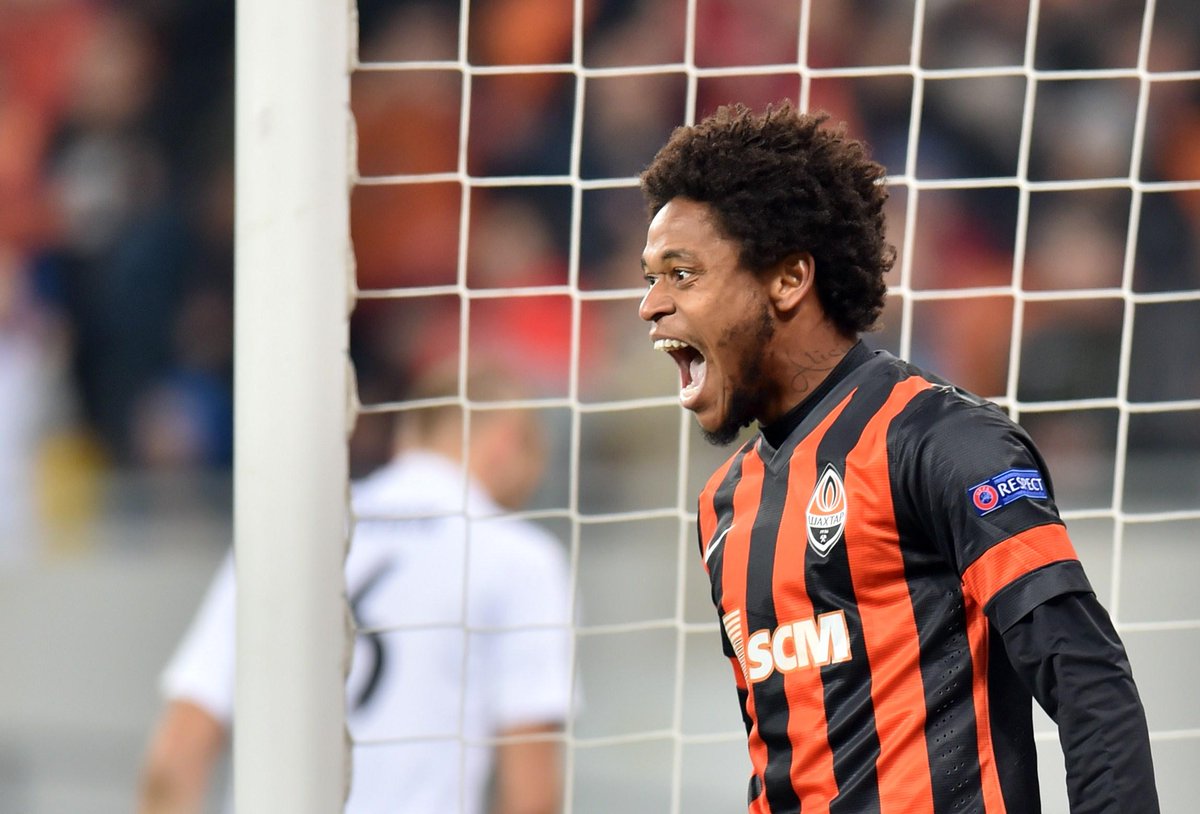 Shakhtar won the first leg 7-0 in Borisov and looked set for another big win when veteran utility player Darijo Srna scored the opener after 19 minutes.

It was not until four minutes into the second half before Shakhtar got a second through Alex Teixeira before Luiz Adriano wrapped up the result, scoring first from a penalty just before the hour mark before completing his hattrick with two more strikes in the closing seven minutes.

Shakhtar however still have to win a point from its last two matches to seal qualification after FC Porto, that booked a last 16 place from the group with a 2-0 win at Athletic Bilbao.