Five Southampton players were on target, including September Player of the Month Graziano Pelle, as the Saints went on a goal-fest in defeating a hapless Sunderland 8-0 in a Premier League match at St. Mary’s Stadium on Saturday.

Pelle doubled the Saints’ lead five minutes later, tapping in a Steven Davis cross for his fifth league goal while midfielder Jack Cork made it 3-0 in the 37th minute after turning in Dusan Tadic’s ball in. 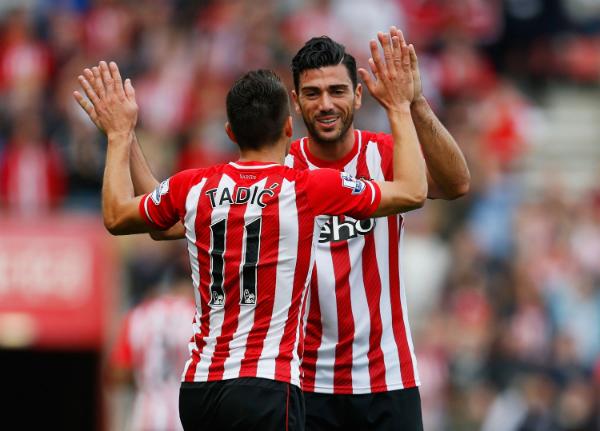 The home side went out of Sunderland’s reach in the second half, with Pelle’s shot hitting Sunderland’s Liam Bridcutt for the second own goal of the match and Southampton’s fourth in the 63rd minute.

Pelle got his brace five minutes later off a Dusan Tadic ball in, with the latter capitalising on a poor ball out by Mannone to make it 6-0 for the home side in the 78th minute.

Kenyan midfielder Victor Wanyama got in the scoring act for Southampton a minute later off a Tadic pass, with Tadic again the creator as Sadio Mané wrapped up a comprehensive win four minutes to the end.

The result saw Southampton maintain third spot on the Premier League table with 16 points after eight matches, a poing behind Manchester City that earlier eased to a 4-1 win over Tottenham Hotspur courtesy of four goals from Sergio Agüero.

Elsewhere in the Premier League on Saturday, West Ham United rose to fourth spot in the standings with 13 points as second half headers from Diafra Sakho, Enner Valencia and Carlton Cole gave the Hammers a 3-1 win at Burnley. 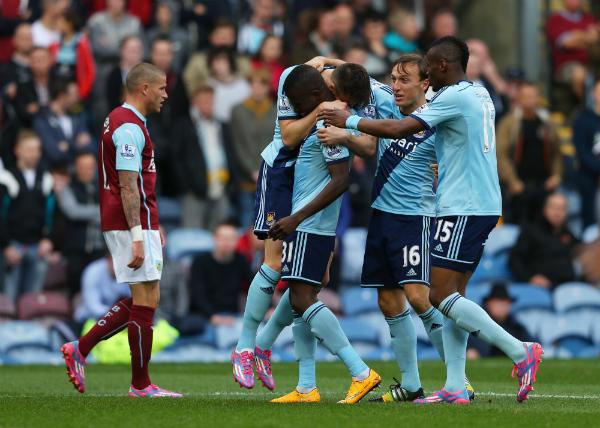 And Leighton Baines provided two goals as Everton got a 3-0 win at home to Aston Villa, setting up Phil Jagielka for the opener after 18 minutes before doing same for the third goal scored by Seamus Coleman in the 77th minute.

Record signing Romelu Lukaku fired in the Toffees second goal three minutes into the second half, as Roberto Martinez’s side – now with nine points in 13th place – claimed only its second win of the league season.