Serena and Venus Williams Out of French Open

Serena and Venus Williams Out of French Open

Top seed Serena Williams and her older sister Venus each suffered shock losses today in their second round matches at the ongoing French Open grand slam in Paris.

Defending champion at Roland Garros, Serena fell in straight sets to 20 year old Garbiñe Muguruza, losing 6-2, 6-2 in what becomes Serena’s worst ever defeat in a grand slam match as world number one. 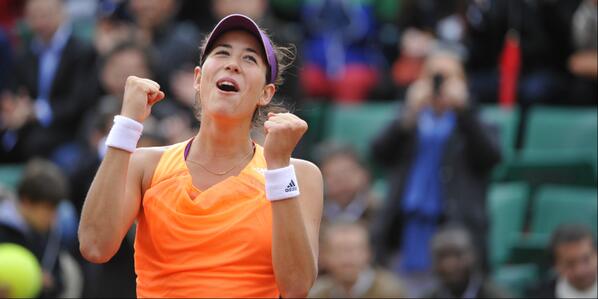 The loss to Muguruza is also the first time Serena has failed to make the second week of a grand slam, as she joins a growing list of notable players who have crashed out from Roland Garros so early.

Serena joins older sister in exitting the French Open after Venus was beaten 2-6, 6-3, 6-4 by 19 year old Anna Schmiedlova, who now goes on to meet Serena’s conqueror Muguruza in the third round.

Serena and Venus join Na Li and Caroline Wozniacki as some of the notable players out of the French Open, where the women’s draw is now without its top two seeds and leaving Agnieszka Radwanska and 2012 champion Maria Sharapova as favourites to win this year’s title.

It is the third time the Williams’ sisters have been beaten on the same day in a grand slam, with the previous two occasions occuring at the 2008 French Open and at Wimbledon in 2011. 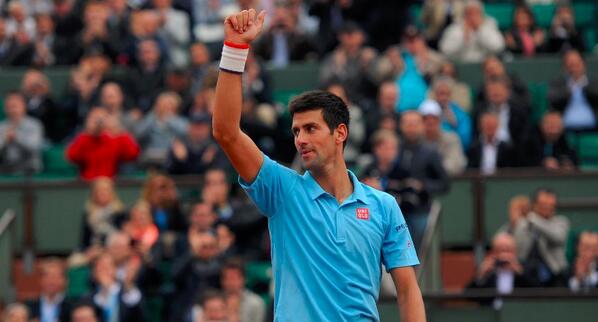 Men’s second seed Novak Djokovic meanwhile eased his way into the third round at Roland Garros with a straightforward 6-1, 6-4, 6-2 win over Jeremy Chardy.