Top seed Novak Djokovic reached a third Wimbledon final in his career after coming through a tight semi-final contest against Grigor Dimitrov this afternoon in London. 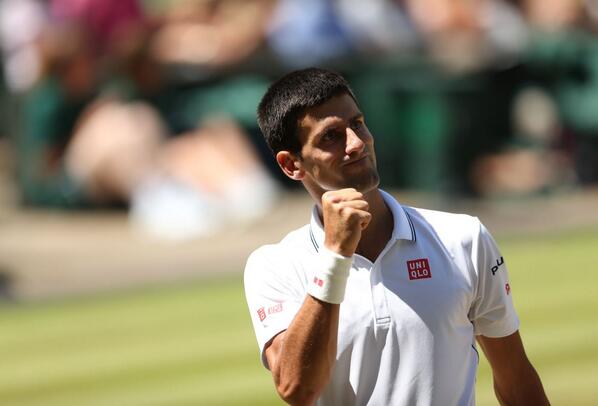 The 2011 champion got on the way to victory by getting the first break against Dimitrov in the fifth game of the first set, holding serve to take the set 6-4.

Djokovic again would get the first break in the second set to take a 2-1 lead before holding serve to open up a 3-1 lead and be headed for another routine set in his favour.

His Bulgarian opponent, playing in his first grand slam semi-final, however had other ideas as he broke back in the sixth game before winning the subsequent two games and go on the brink of winning the second set.

Dimitrov would be handed the set at 6-3 after a line call from Djokovic went in favour of the Bulgarian. 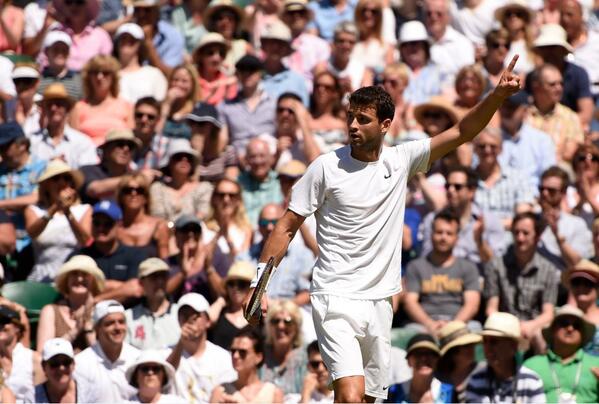 Both players would hold serve until the seventh game of the third set when a fired up Dimitrov got the first break of serve to take a 4-3 lead as Djokovic was punished for three unforced errors.