Dimitrov began the match in prime form as he won the opening set 6-1 in 27 minutes before holding his nerve to take the second set on a tie-break, edging Murray 7-6. 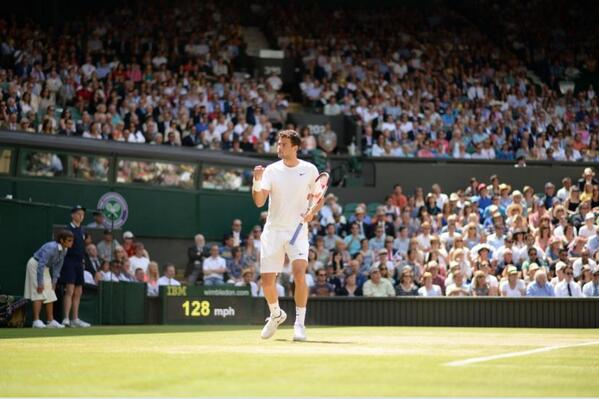 A double-fault from Murray in the sixth game of the third set saw Dimitrov go 4-2 up, with the Bulgarian holding serve in the remaining games to complete a 6-1, 7-6, 6-2 win.

Dimitrov has now reached a grand slam semi-final for the first time in his career after making it to a first grand slam quarterfinals at the Australian Open earlier this year.