World champions Spain overcame Bolivia 2-0 in a while England got a 3-0 win over Peru in some of the warm-up matches played last night ahead of the World Cup in Brazil.

Following a frustrating goalless first half for Spain in Sevilla, Chelsea striker Fernando Torres put Spain ahead from the penalty spot just before the hour mark after Bayern Munich defender Javi Martinez was fouled.

The 30 year old striker would however miss a good chance to score a second soon after, sending an intended chip well over the bar. Barceloma midfielder Andres Iniesta however sealed the win with an effort off the post six minutes from time.

The match also saw Athletic Bilbao midfielder Itturaspe and Barcelona youngster Gerard Deulofeu, on as a second half substitute, make their debuts for Spain.

In London, a Daniel Sturridge strike put England ahead around the half hour mark of a match the Peruvians seemed determined in frustrating the home side by sitting back and trying to counterattack. 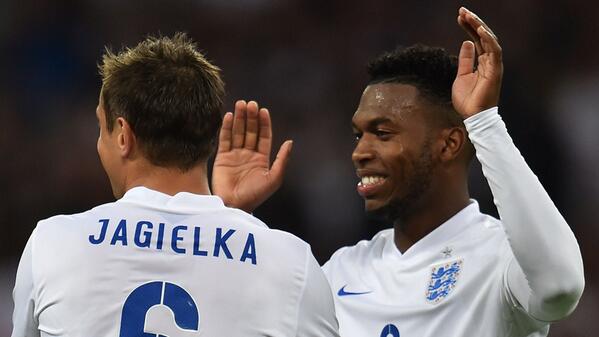 Sturridge’s goal however settled England nerves while second half goals from defenders Gary Cahill and Phil Jagielka sealed a 3-0 win for Roy Hodgson’s men at the Wembley Stadium.

In other friendly matches played, an Alexis Sanchez inspired Chile came from two goals down to get a 3-2 win over Egypt, substitute Josip Drmic scored a late goal for Switzerland in a 1-0 win over Jamaica while Uruguay, without injured Luis Suarez, also got a 1-0 win at home to Northern Ireland.