Nadal, chasing a record ninth French Open title this year, had his match against Robby Ginepri moved from centre court and to the afternoon session from the morning session due bad weather.

The rain delay however did not hamper the world number one’s game, as Nadal eased to a 6-0, 6-3, 6-0 win over his American opponent.

The Spaniard joined second seed Djokovic in the second round by after the Serbian claimed a 6-1, 6-2, 6-4 win over Joao Sousa of Portugal to set up a second round match against Jeremy Chardy. 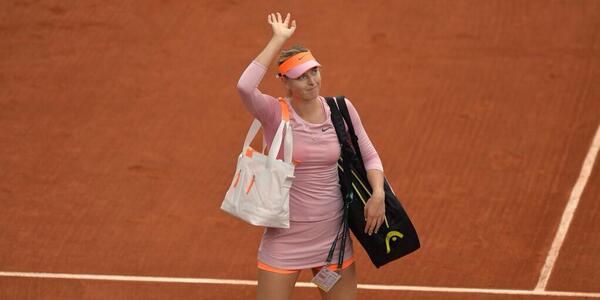 Elsewhere, men’s ninth seed Kei Nishikori of Japan was shocked by Martin Klizan as the Slovakian beat Nishikori 7-6, 6-1, 6-2 while Frenchman Nicholas Mahut was beaten 3-6, 7-6, 3-6, 4-6 by Mikhail Kukushkin of Kazakhstan.

Home favourite Gilles Simon came through his match against Ante Pavic with a straightforward 6-1, 6-1, 6-3 win while fellow Frenchman Julien Benneteau came from two sets down to force his match against Facundo Bagnis to a dramatic fifth set, only to lose 6-1, 6-2, 1-6, 3-6, 18-16 to Bagnis.

Due to the rain delays in Day 2 at Roland Garros, a number of matches original scheduled for tonight have been moved to Day 3, including Andy Murray’s first round match against Kazakh player Andrey Golubev.