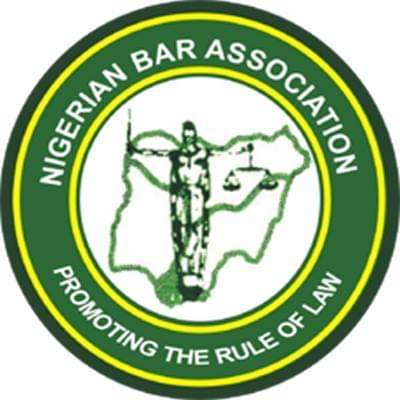 A legal practitioner, Chinwo  Chukuma had dragged the Attorney General of the Federation, Corporate Affairs Commission, CAC, and the Nigerian Bar Association, NBA, to court to enforce his fundamental human rights on the premise that NBA, as a voluntary organization, has no right to compel all lawyers and regulate every one that have been called to bar and issuing stamp and seal as one of the preconditions to practice.

Presiding judge, Justice  Muhammad Sanni dismissed the suit on the grounds that the NBA as a body, is empowered by law as such has the right to issue stamp and seal.

However, the Judge did not awards cost to any party.

Speaking to journalists outside the court, counsel to the plaintiff, John Akubo said he would review section 12 of the Legal Practitioner’s Act and appeal the judgement.

Counsel to the Registered trustees of NBA, Agus  Chukwuka, welcomed the judgment, adding that the plaintiff has no right to question the right of members.

Counsel holding brief for Attorney General of Federation, Ibrahim Muhammed Sosa, said despite the judgement, it is a victory for the NBA in the country.