Novak Djokovic recovered from being unsettled in the second set to overcome second seed Roger Federer 6-3 6-7 6-2 to win a fourth BNP Paribas Open title in California on Sunday. 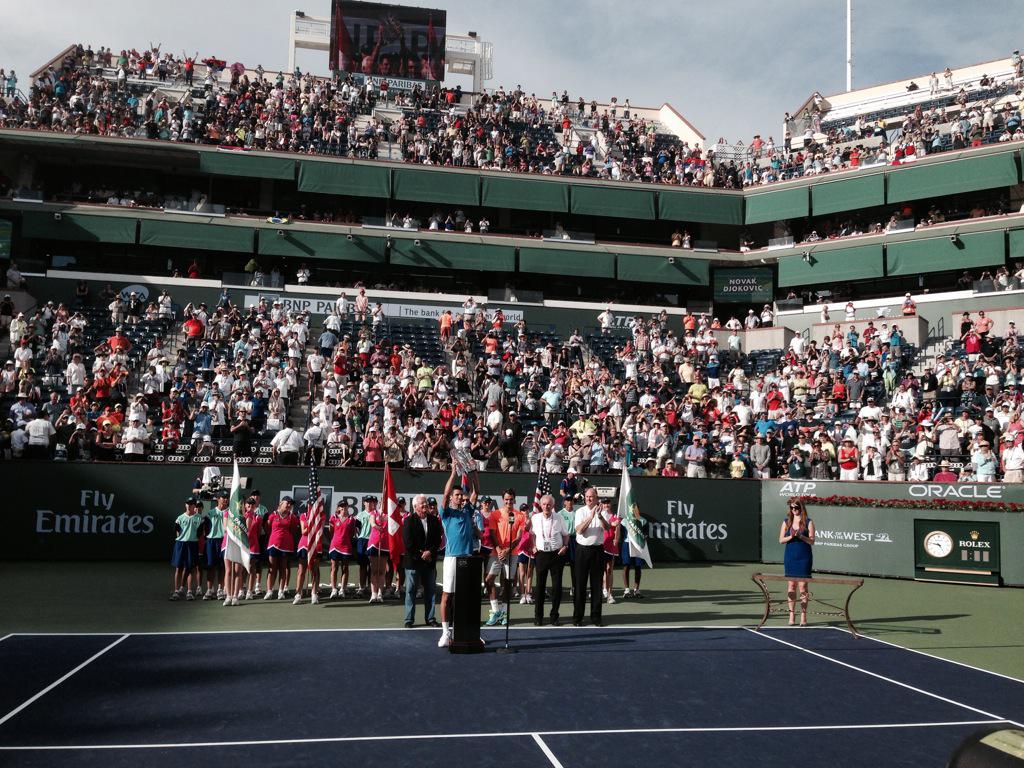 The top seed broke Federer’s serve in the sixth game of the first set on his way to wrapping the set up 6-3 after just 32 minutes, as it seemed it would be a straightforward affair for Djokovic.

Djokovic again was first to break serve in the second set, but Federer broke right back to level the set at 4-4 before forcing two double-faults in succession out of Djokovic to claim the second set on tie-breaks.

At this point, the crowd was vociferous in their support for Federer but defending champion Djokovic showed great composure to break Federer a second time in the third set to take a decisive 4-2 lead. 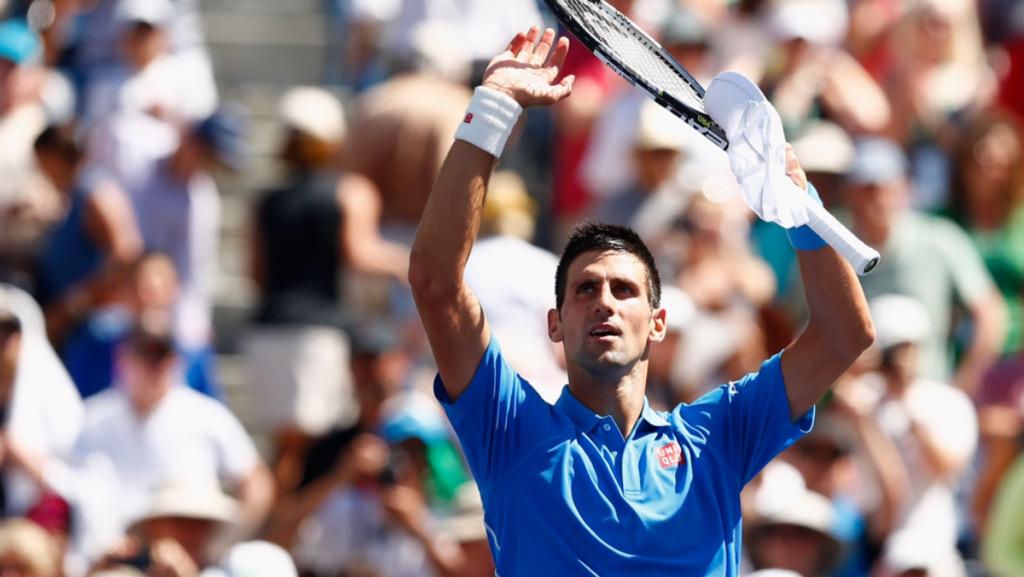 From then, the Serbian saw off the rest of the set to claim his second major title of 2015, following his triumph at the first grand slam of the year in Australia back in January.

For Federer, he had to settle for a runners-up spot for the second year running, having also lost to Djokovic in last year’s edition of the competition.