Premier League side Arsenal threw away a three-goal lead and missed a chance to book a place in the knockout stage in a draw 3-3 at home to Anderlecht in a UEFA Champions League Group D match on Tuesday. 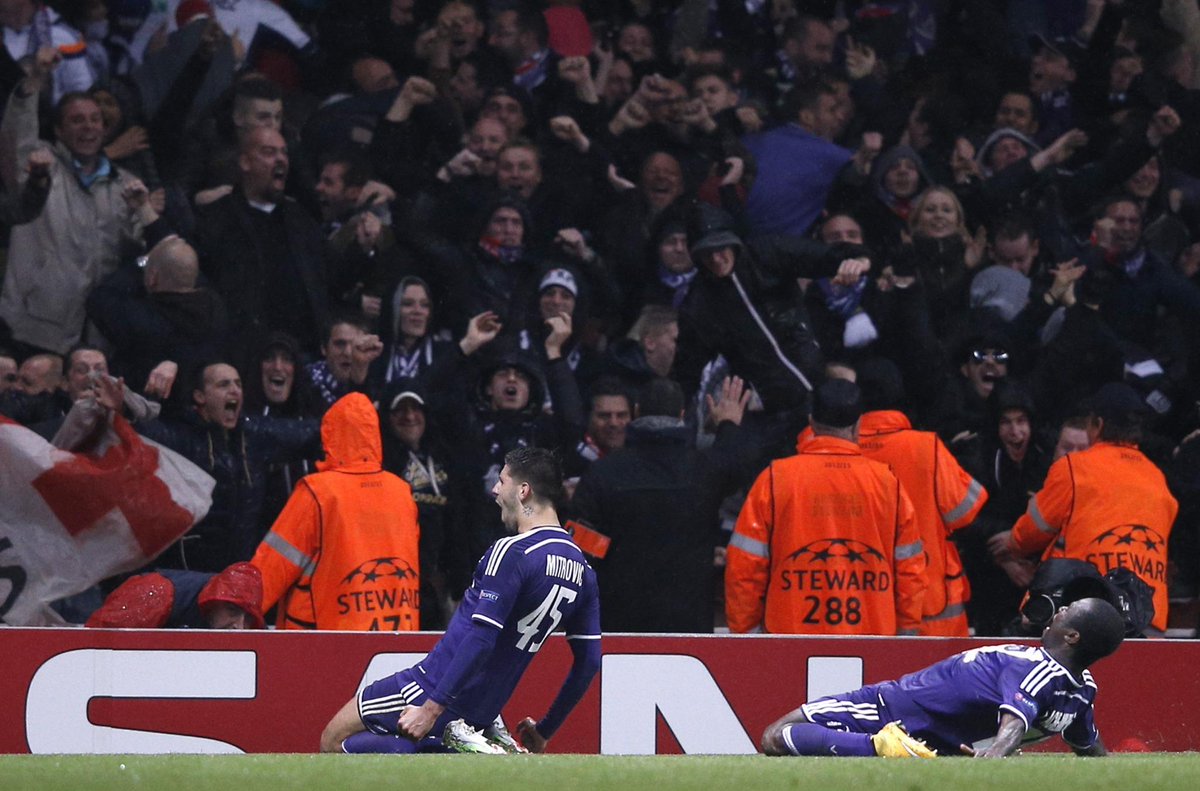 A win for Arsenal along with Dortmund avoiding defeat at home to Galatasaray in the other group match would have seen the Gunners through, and after half an hour it was all going to plan for the north Londoners.

A foul on Danny Welbeck in the area earned Arsenal a 25th minute penalty, which captain Mikel Arteta tucked in to put the Gunners ahead.

Alexis Sanchez, who had hit the post in the early exchanges, doubled the lead four minutes later with a volleyed rebound finish after his initial freekick was blocked.

Alex Oxlade-Chamberlain’s second half effort put the Gunners 3-0 up at the hour mark and had Arsenal cruising into the knockout stage along with Borussia Dortmund that was also cruising at home to Galatasaray.

Then it all came crumbling for the Gunners, with Anthony Vanden Borre pulling one back for the Belgian champions minutes after Oxlade-Chamberlain’s goal for Arsenal.

The right back then made it 3-2 from the penalty spot in the 73 minutes after Nacho Monreal fouled substitute Aleksandr Mitrovic in the area, with Mitrovic completing the comeback for Anderlecht with a stoppage time goal.

The result leaves Arsenal needing to avoid defear in any one of its last two group matches to book a last 16 spot, while Anderlecht could make it to the knockout stage if it wins its last two matches and Arsenal lose theirs.

Elsewhere on Tuesday night, Spanish champions Atletico Madrid took a step closer to qualification from Group A with a hard-earned 2-0 win at Malmo FF. 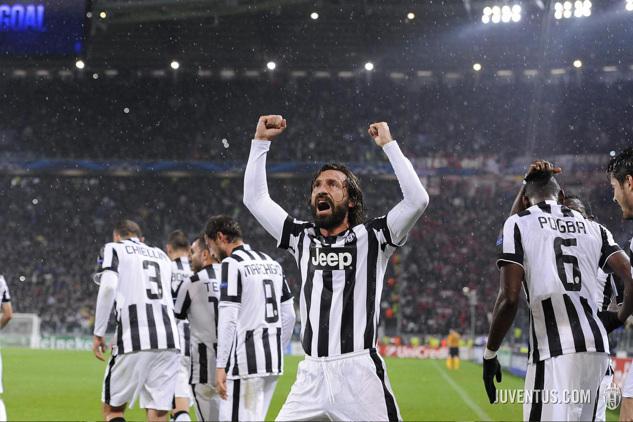 Juventus came from behind to claim a 3-2 win at home to Olympiacos in the other Group A match, taking the Italian champions to second place with six points, ahead of Olympiacos on goal difference and three points behind group leaders Atletico.