A late flurry of goals in Recife saw Mexico book a place in the last 16 of the World Cup with a 3-1 win over Croatia while Neymar inspired hosts Brazil to a comfortable 4-1 win over already eliminated Cameroun in Brasilia. 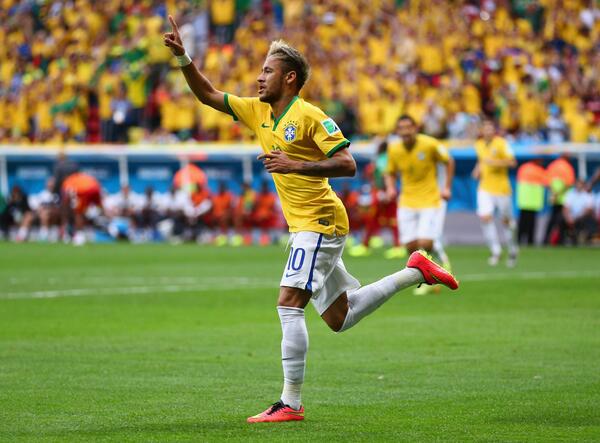 Midfielder Hector Herrera saw a long range effort hit the Croatia woodwork a minute after Olic had threatened at the other end.

With a last 16 berth at stake for both sides, the first half remained a close contest and chances were at a premium leading to a goalless end to the half.

Croatia dominated play early in the second half as the Europeans knew only a win would see them progress but a seven-minute window saw that hope extinguished.

Captain Rafael Marquez headed in a Herrera cornerkick to give Mexico the lead while further goals in quick succession from Guardado and substitute Javier Hernandez saw Mexico take a 3-0 lead with 10 minutes left.

There was still time for midfielder Ivan Perisic to pull one back for Croatia, and for teammate Ante Rebic to get sent off as Mexico held on for the win.

Mexico as a result finish as Group A runners-up and will next face Group B winners Netherlands on Sunday in Fortaleza.

Brazil on their part played their 100th World Cup match and a first half brace from Neymar helped Selaçao to a good win over Cameroun.

The Barcelona forward swept home a Luiz Gustavo cross to give Brazil the lead after 17 minutes with the 100th goal of the World Cup and his third of the mundial.

The 22 year old restored that lead just before half time with a low strike off a Marcelo clearance after Joel Matip had tapped in an equaliser for Cameroun as the first half ended 2-1 in Brazil’s favour. 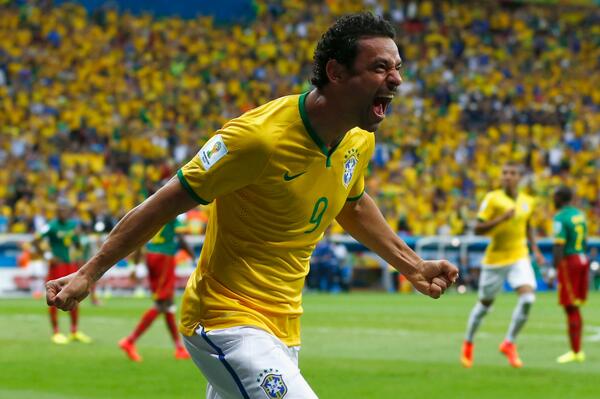 The home side maintained their high tempo in the second half and got reward when Fred headed in the third for his first competitive goal for Brazil since the 2013 Confederations Cup while Fernandinho rounded up the win with a poked fourth six minutes from time.

Brazil will now meet fellow South Americans Chile on Saturday for a place in the quarterfinals.