Roberto Mancini has resigned as manager of Galatasaray SK, the Turkish club have announced via a statement on the club website today.

Mancini’s resignation comes just days after the Italian had stated he would remain at the Turkish club for next season amidst speculation he was looking to leave the club and return to Italy. 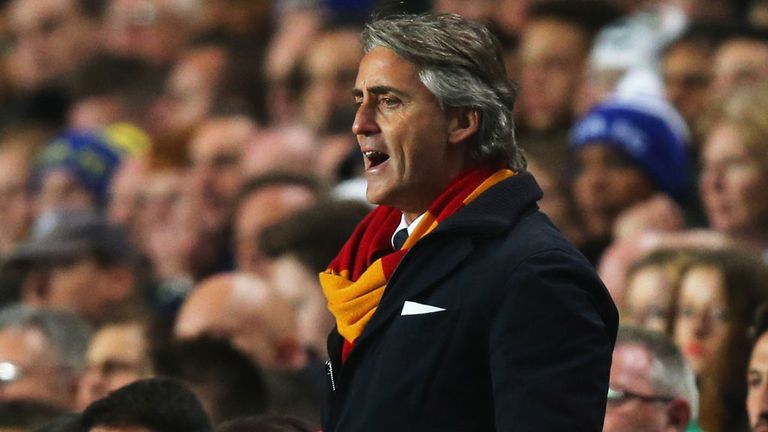 The 49 year old Italian had joined Galatasaray in January 2013 and led the club to second spot in the last Turkish Super Lig season, winning the Turkish Cup title last season.

Galatasaray however fell in the last 16 of the UEFA Champions League last season following a 3-1 aggregate loss to Chelsea.

He has been linked with a return to his former club Lazio where manager Edy Reja’s job is in doubt as the Rome club finished a diappointing ninth in last season’s Serie A campaign, though Reja joined Lazio in January for his second stint there following Vladimir Petkovic’s sack.