FIFA have confirmed the participation of pop stars Jennifer Lopez and Pitbull in the opening ceremony of the 2014 World Cup holding on Thursday in Brazil. 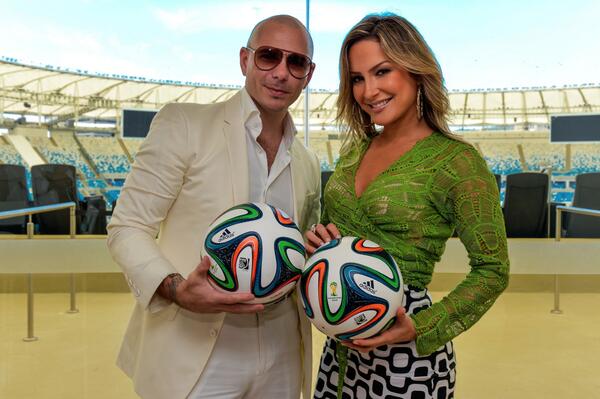 J-lo and Pitbull are expected to perform ”We Are One”, the official theme song of the 2014 World Cup, alongside Brazilian music star Claudia Leitte at the opening ceremony.

Colombian singer Shakira, whose boyfriend is Spain and Barcelona defender Gerard Pique, had sung the official theme songs of the 2006 and 2010 World Cup editions.