Andy Murray this evening reached the semi-final of the French Open after throwing a two-set lead before eventually overcoming home favourite Gael Monfils in a tough five-set match in Paris. 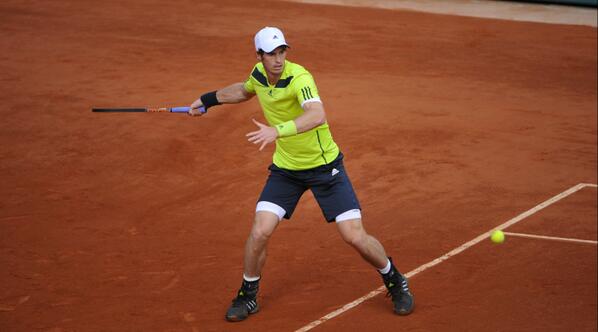 Murray looked set to reach his 14th grand slam semi-final with ease after winning the opening two sets, but Frenchman Monfils roared back into the quarterfinal match as he took the following two sets to force a deciding fifth set.

The last time Monfils beat Murray at a grand slam, the match had gone to five sets as well then. But it would be Murray who prevailed this time, storming through the fifth with a bagel to complete a 6-4, 6-1, 4-6, 1-6, 6-0 win. 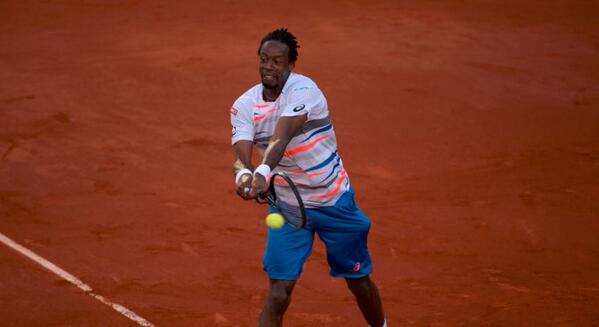 The Briton, seeded seventh, will now meet top seed and defending champion Rafael Nadal after the Spaniard overcame compatriot David Ferrer in four sets in what was a repeat of last year’s French Open final.

Fifth seeded Ferrer looked to cause an upset after breaking first to take the opening set 6-4 against Nadal, who headed into the quarterfinal match unbeaten at the French Open since 2010. 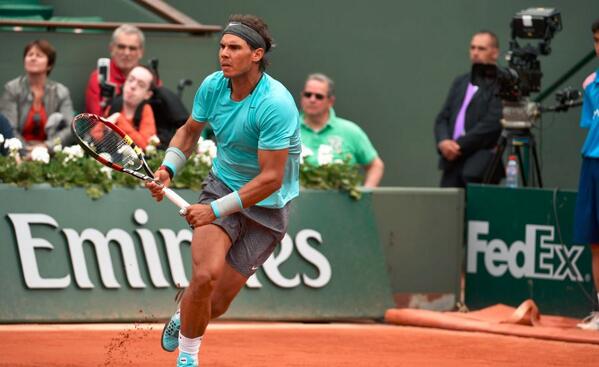 And Nadal showed why he holds a long winning streak at the clay court grand slam, rallying to claim the second set 6-4 before seeing off Ferrer 4-6, 6-4, 6-0, 6-1 for a record 33rd successive win at the French Open.

Nadal and Murray will meet in the second semi-final on Friday, after surprise player Ernests Gulbis comes up against second seed Novak Djokovic in the first semi-final.