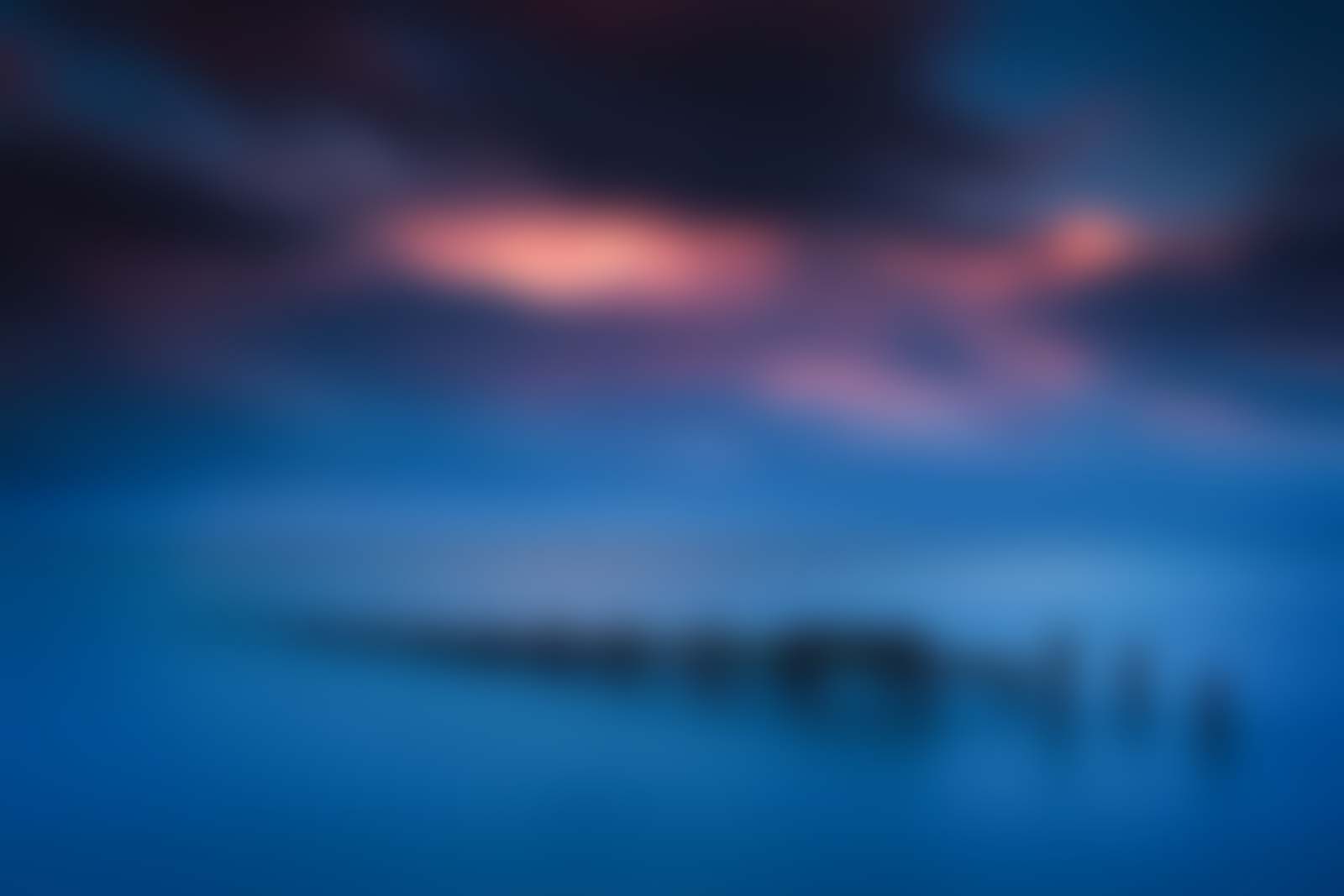 Masked  security men will no longer be allowed to police Nigerian elections.

Professor Attahiru Jega, Chairman, Independent National Electoral Commission  said  this during an  interaction with local and international civil society organisations, CSO on Wednesday. He lamented the increasing use of masked security officers during election while affirming that  security personnel to be deployed for the 2015 polls must be identifiable.

“In recent times, we have witnessed an increased presence of hooded security operatives during elections. This is an emerging trend which is highly worrisome and which needs to be addressed in good time.

“Security agents who are deployed on election duties should not be masked, the doctrine of transparency requires that they should be identifiable,” Jega said in a statement indicating his agreement with criticisms of deployment of hooded security officials by the military and the Department of State Security, DSS in the recently concluded Osun State gubernatorial election. Jega said the Commission will not allow the deployment of such persons during the 2015 elections.

According to him,  “any security personnel deployed for the election must be someone identifiable such that if anything happens we will be able to know who to hold responsible.”

Jega also condemned what he described as the “over-zealousness” of some security  agents deployed for the August 9 governorship election in Osun state.

He revealed that some staff of the Commission and nine NYSC engaged as INEC ad-hoc staff, were erroneously arrested around 9 p.m on the eve of the election while on their way to the Registration Area Centers.

According to Jega, the INEC staff and the NYSC members were not released until about 6am the next day, a situation which he said almost disrupted the distribution of electoral materials in some areas.

“We took a serious view of that and reported the matter to all the appropriate authorities because at a point we became worried that some persons wanted to undermine our effort,” said Jega.

The Chairman of INEC however insisted that rather than deter voters, massive provision of security encouraged them to come out to exercise their franchise in the Osun and Ekiti polls.

“Apart from over-zealousness on the part of some of the security men on the field, we discovered that people actually felt more secured to exercise their franchise,” said Jega.

He added that the two elections have also shown that the era of rigging elections through corrupt electoral officers or security agents to manipulate elections is gone.

“In this era, any politician that intend to win election must reach out and convince the voters, be it through ‘stomach-infrastructure’ or otherwise.

“The only guarantee to win election now is to let the voters come out to vote for you, which in turn means that you must first of all convince them on your credibility,” said the INEC chairman.