Liverpool have this afternoon confirmed the signing of England striker Rickie Lambert from fellow English Premier League side Southampton after passing a medical. 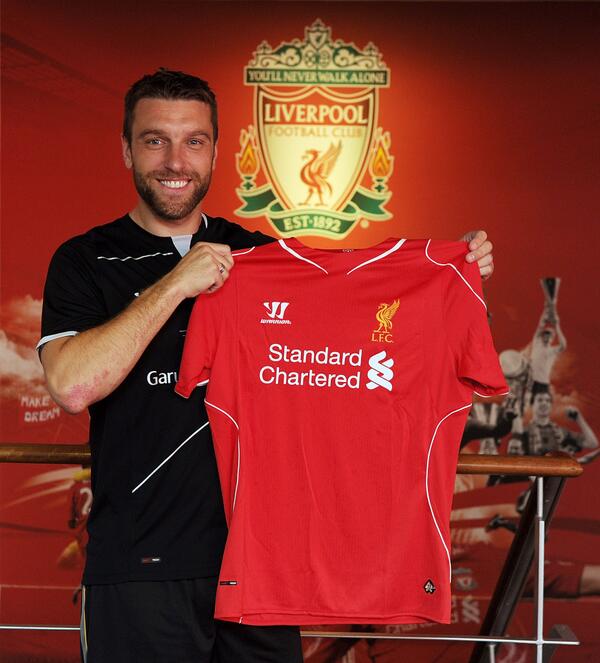 Lambert, who was a trainee with Liverpool 15 years ago but never broke into the first team, signs on for a fee believed to be around £4m after finishing as Southampton’s second top scorer in the league with 13 goals last season.

The 32 year old made 235 appearances for Southampton and scored 117 goals. He also has only missed one league game in the last two seasons.